Classes are taught by Instructors trained and graded by Japanese and Canadian Senior Instructors: Quality, Over 40 years of experience, International, National, and Provincial Champions, NCCP Certified 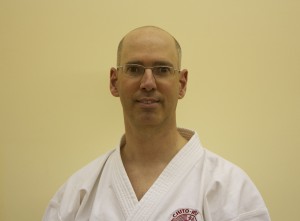 Patrick Finn has over thirty years of experience as a practitioner of martial arts. He has trained in various dojos across Canada, as well as in Europe and Asia. He holds the rank of Yondan in Chito Ryu Karate as well as Yondan in Ryukyu Kobujutsu, the study of traditional weapons. 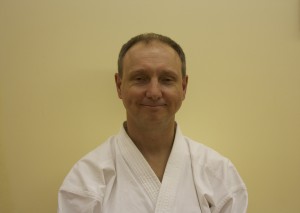 Garth Boyd began training in martial arts in 1982 and has trained in various styles. He joined Ottawa Chito Kai in 1998 where he currently has the rank of Nidan in Chito Ryu Karate. He holds a level 1 Theory certification from the National Coaching Certification Program. Garth has a degree in Engineering (Electrical) and has 25 years experience in software engineering where he works as a Security Architect and Ethical Hacker. 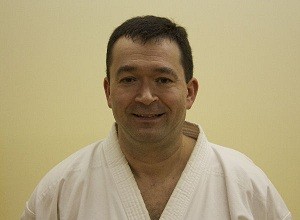 Steve Parker began training Chito-Ryu Karate at the age of nine and has been training karate consistently for almost 40 years. Steve has been a member of Ottawa Chito Kai Martial Arts Centre since its founding in 1981 and has been an influential member of the club since its inception. An experienced competitor in both Kata and Kumite, Steve trained under Sensei Higashi at the Honbu Dojo in Toronto. Steve is currently a Go-dan and has the Renshi instructor title. Steve later founded his own accounting firm in 1996, which is now named Parker Prins Lebano Chartered Accountants. 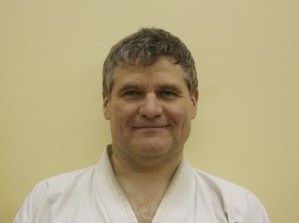 Michael Arts is a Yon dan and a Jun shidoin in karate. He is also a shodan in Ryukyu Kobujutsu. Michael began training in karate at the Ottawa dojo in 1991 and has stayed with the club ever since. He has competed in a number of KOA provincial and Chito Ryu tournaments over the years. He teaches the Saturday’s children and adult classes at the dojo. 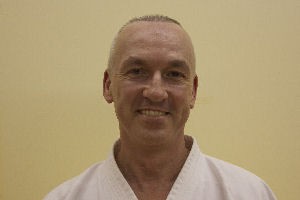 Bruce Philipson began his training in Chito Ryu karate in 1972. He earned his black belt in 1975, and was a successful tournament competitor for many years in Kata and Kumite. Bruce is currently is a Go-dan level and has a Shihan instructor title. He has been teaching since 1975, in Montreal, Toronto, Hong Kong, Singapore, and now in Ottawa. . . 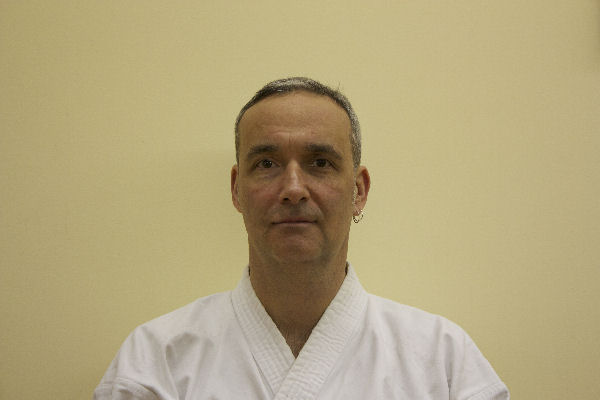 Matthew McGarvey practices and teaches law in Ottawa.  He has been practicing karate steadily since 1998 when he began training under Sensei Timothy Suzuki, 6th dan and former Ontario Provincial Junior coach) in the Tsuruoka form of karate (a style which has its roots in Chito-ryu), at the West End YMCA in Toronto.  He received his shodan in June 2006 and his nidan in June 2010. He currently has the rank of Sandan. He has level 1 Theory certification from the National Coaching Certification Program (with full certification at level 1 in rugby coaching) and is pursuing formal instructor and coaching certification in karate.